Documentation and Information Description of Family Names which I possess only with me , you 're entitled to deductions from the church register of Great Jannewitz. Family names from the history of the village Small Jannewitz is below.

Manor belonging to Fideikommisse Jannewitz; Small Jannewitz, municipality with 91 inhabitants in the districts Jannewitz. The separation of the place small Jannewitz of the total districts Jannewitz fell into a fairly early time, because on May 1, 1398 a contract was before the country Inge of Lauenburg concluded between Jesko and Bernhard, and their mother, Stanislawa one hand and the Swinß and its relatives on the other hand a proportion of the goods large and small Jannewitz (Kopenh. wax tablets). After Vis.Protokolle from 1437 are Jannewitz and Camelow, which was opened to Lehnzinsrecht, 2 Mark. In the following years the village Small Jannewitz which was evidently occupied already in earlier times with farmers remain, continue from the registers and it is every time just a good Jannewitz called both the war duties in 1523 than in the Rittermatrikel from 1628, but the same was divided among several members of the family, in 1523 in two, in 1628 into three portions, without us finding out how the Klein Jannewitz was acting to this split. Under of Natzmer and his successors, perhaps even among the family of Jannewitz itself, both villages have been together with the neighboring estates always united only in one hand, but out separately (Klempin and scratch page 175, 293 and 383). Brüggemann reported in his description of the land Pomerania from 1784 about: "Small Jannewitz, a hotel located near the village of Great Jannewitz farming village, has 13 farmers, a schoolmaster, a pitcher, 17 fireplaces, a small forest that called Malchow and is too large Jannewitz eingepfarrt. The owner of the village Great Jannewitz possess small Jannewitz ". Occasionally the farmer regulation were several independent farmers owners; both towns are separated in the statistics from 1834 also, while Great Jannewitz is listed as a parish, village with sheep and brick, is in small Jannewitz only village and mill called. Since the introduction of the new district regulations, a distinction Klein Jannewitz Guts and district. The former, since 1892 belonging to the primogeniture, is managed separately from United Jannewitz and leased. The earlier large Jannewitz corresponding six half Farms were defeated in 1828 to the municipality Klein Jannewitz by on the Fundo small Jannewitz was created the colony Kahl field (officially in 1834 not yet known). It consists of a full-farmers, six Haibbauern, four quarters and two farmers Kossäten, across from about 95 residents. 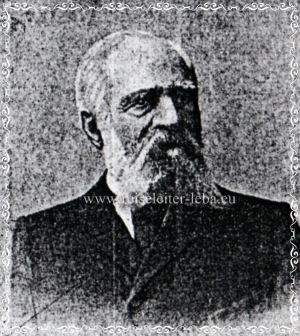 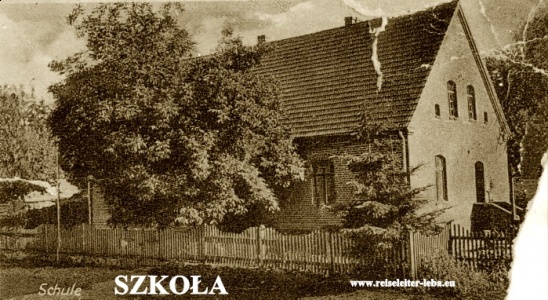 How to find me

Visit counter:
Total: 1 562 170
Yesterday: 337
Today: 195
Online: 4
All photos posted on the site and the development are privately owned.
It is prohibited to copy part or in whole posted here papers and photos and use them in other publications without prior express permission of authors page.